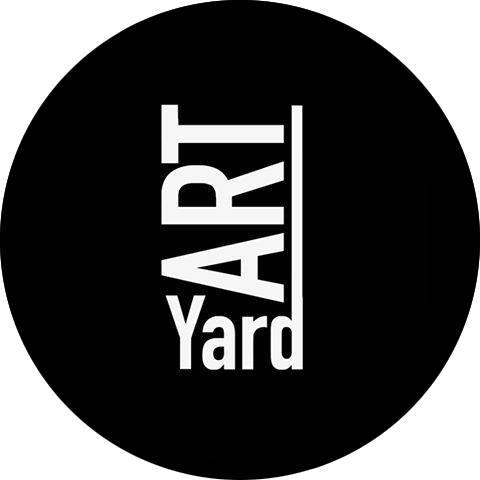 ArtYard’s Big Screen Wonders Film Festival is a series dedicated to films that demand a giant screen. The festival includes feature films and virtual conversations with artists behind the films to engage the audience. The films will be screened on ArtYard’s two-story-tall film screen in the McDonnell Theater on Saturday evenings in January.

The festival is curated by Joshua Handler, founder and programmer of Picturehouse 441, a series featuring intimate virtual Q&As with various filmmakers and actors.